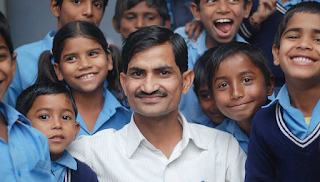 Our Prime Minister Narendra Modi has a vision for India, and now he has seemingly found a ray of hope in Mohd. Imran Khan. 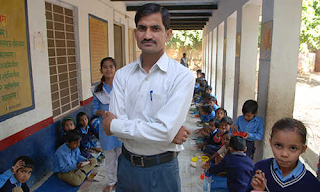 Well, yeah … the day Modi announced his name at Wembley Stadium, London, England, many had the same question. Modi calls him the true India. He might not have travelled out of India; his name, however, has travelled far. "My India is in that Imran Khan of Alwar," said Modi. A timid primary school teacher in Alwar, a small and slow town in Rajasthan, Imran Khan had never expected his name to reach that far. 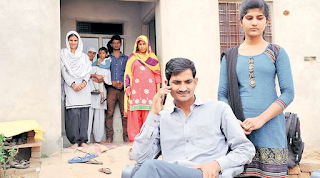 The name Imran Khan is symbolic of dedication to students ... a primary school teacher, Imran, loves being among students, help them develop better. 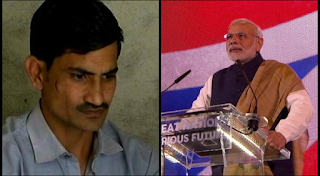 What did he do, you ask? 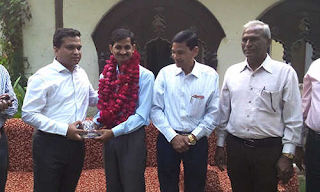 This Sanskrit and Math teacher of a small primary school in Alwar is also an Android app designer. His journey to fame started in the year 2005 when he started developing websites for students. The first one he tried his hands at was gktalk.com, which today is one of the most loved general knowledge websites.

But how did the PM come to know about him? 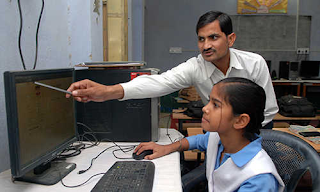 Unexpectedly, says Imran Sir, as he is fondly known throughout Alwar. It was the collector of Alwar, Ashutosh A T Padnekar, came across his work and asked him to develop app as well. Imran, at that point of time, had no idea of apps; so the collector gave him a few examples on his smartphone. He learnt app development and gradually started developing apps and was brought to HRD Minister, Smriti Irani's notice. Earlier this year he got a chance to meet the HRD Ministry where he proudly put his apps on display, all of which were appreciated by the entire department. He has donated as many as 52 apps to the ministry for free for students' usage, contributing to Modi's dream of Digital India.

How did he reach here? 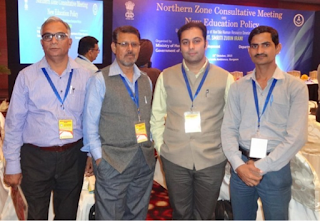 Idress, his younger brother, replies to this question. He says that Imran used to study books left by him. Yeah, Imran's journey was not that easy, he had to struggle, but being a dedicated teacher, his aim was to help students as much as he can. So, he started studying his younger brother's books, learnt HTML and what not! And then, after burning midnight's lamp, in the year 2012 was launched NCERT Learn Science app for 9th Graders. 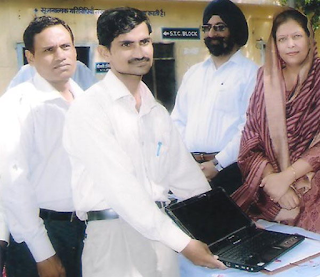 What's in his mind now? 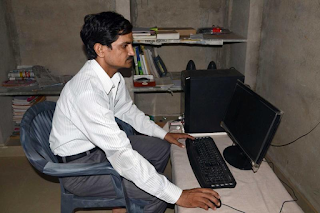 Well, ask him the question and he suddenly is smiling! "I have to do as much as I can for education making it easy and free for all." He says that though he has donated the apps, he'd still work to keep them maintained and upgraded as per students' requirements. "I also plan to bring diverse e-learning platforms for facilitating self-study among students."  He also wants other teachers to enjoy their task as teachers, use play-way method to make students learn practical things and not just what is taught in books.

'' When people hurt you Over and Over think of them as Sand paper.
They Scratch & hurt you, but in the end you are polished and they are finished. ''
"Keep away from people who try to belittle your ambitions. Small people always do that, but the really great ones make you feel that you too, can become great."- Mark Twain.
யாம் பெற்ற இன்பம் பெருக  வையகம்